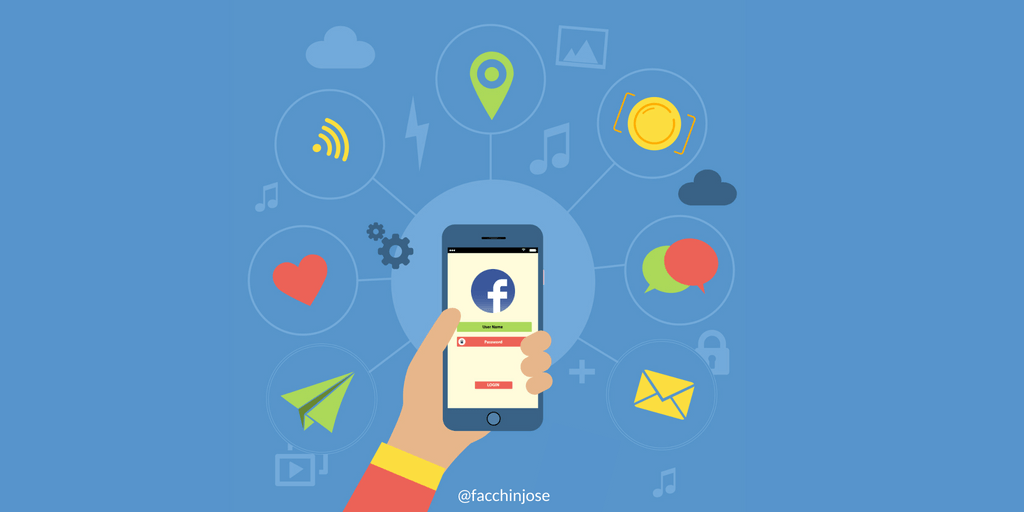 Facebook CEO Mark Zuckerberg generated a lot of waves when he said that one of his goals for 2018 was to “fix the product” he created. As we all now know, one of the ways Facebook intends to fix itself is by forcing a return to the personal content sharing roots of the platform at the expense of commercial content. Whether commercial publishers like it or not, the changes will make digital marketers better by forcing them to be more devoted to their discipline.

One way to look at this Facebook-induced shift is to recognize it as a way of making web developers and SEO experts return to the early days of Google’s Panda update. Rather than allowing developers to continue influencing SERP by way of keyword stuffing and other undesirable practices, Panda forced them to actually grow their sites with quality content and relevance. The recent Facebook decision does the same thing.

Zuckerberg has made it clear that one of the motivating factors for fixing Facebook is the lack of engagement among people who no longer use the social media platform for personal connections. He recognizes that social media itself is still the ideal online environment for personal connections, but that Facebook has lost its way after putting far too much emphasis on commercial content.

Simply put, newsfeeds are so cluttered with commercial content that it is nigh to possible for the average user to make those meaningful connections without devoting hours to Facebook. And because they don’t have that kind of time, people are abandoning Facebook in favor of other opportunities.

As for publishers, they figured out that all they had to do was get on board with Facebook’s pay-to-play model and they were golden. There was no longer a need to focus on organic growth through disciplined SEO practices, quality content, and relationship building. In essence, publishers got lazy. They can be lazy no more. They must say goodbye to the Facebook of 2017 and embrace the new Facebook moving forward.

What It Means for SEO

Webtek Interactive, a digital marketing firm offering SEO services in Salt Lake City, believes the changes at Facebook will ultimately be good for SEO. To begin with, they are convinced the changes at Facebook will make the social media platform even more important for digital marketing inasmuch as it will restore those personal connections that are so important to building customer loyalty.

As for what the change means for the nuts and bolts of SEO, the implications are quite clear. First and foremost, digital markers will no longer be able to rely exclusively on Facebook to be the number one traffic provider. It is just not going to happen if Facebook follows through on its plans.

Digital marketers and SEO experts alike are going to have to refocus on a disciplined SEO strategy that works seamlessly across organic search results, paid ads, and social media engagement. They are also going to have to brace for a greater emphasis on quality in that the content Facebook users do decide to share will have to be worthy of news feed inclusion.

A Good Thing in the End

Facebook’s commitment to fixing itself may initially seem like bad news to digital marketers and publishers who have relied on pay-to-play for the last couple of years. Ultimately though, it’s going to be a good thing.

Returning Facebook to its personal connection roots will force publishers to go back to doing what they used to do. It will force them to earn their audiences with their actions, rather than their checkbooks.

However, the biggest mistake many new entrepreneurs make is believing that it is possible to transfer in its entirety traditional offline dynamics and then applying them into the parameters of managing a digital trademark. But, when the task is to thrive amid a global economic decay, that’s when things start to get tricky.

The answer lies within the mainstream media and news portals; But, there is one in particular that continues to dominate a large portion of web traffic and that is Forbes.

Below I’m going to clarify all your doubts about what the steps are for becoming noticeable in the eyes of the giant communicator, and develop once and for all the Financial relations, production, and reputation processes in 2020 from an Earned Media perspective.

That said, let’s talk about digital media as catalysts for branding.