The Impact Of Internet In Public Relations & Institutional Communications 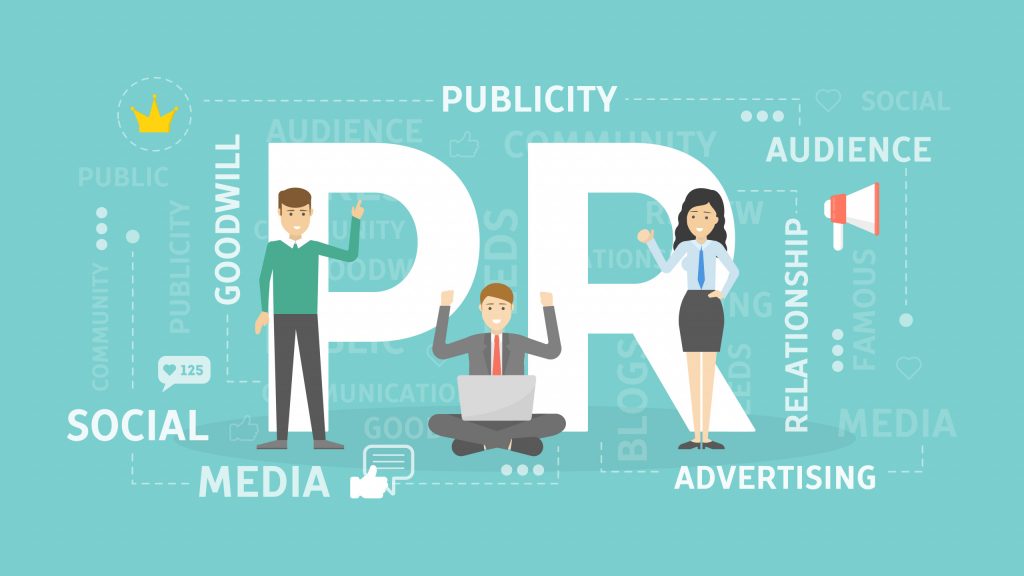 Businesses use the internet for several purposes. To promote a product through advertising, manage corporate communications through email or establish relationships through social media. There are different types of channels that these technologies offer. Having a special representation in the way each company takes care of informative relations with the media. Or through the development of online public relations with external audiences.

The use of communication technologies must be a decision made taking into account the characteristics of the organization and with the will to maintain them. It is not necessary to promote the use of technologies because it is the right thing to do. But as the consequence of a corporate decision with a firm intention to be managed as a strategic tool for the company.

The influence of the internet in modern communications

The explosive growth of the world wide web has created a form of mass communication different from years ago that has become an important channel for online public relations. In 1990, the Internet was a mere means of exchange of scientific information. Today, it is a global communication tool used by millions of people. According to Forbes, the use of new technologies is a dominant trend around the world with 50 billion connected devices. $19 trillion opportunities. All by 2020.

Internet users exchange messages electronically with any place on the planet. Users daily browse the internet exploiting the massive amounts of information and recreation offered by a virtually interlaced computer network system and free from space-time ties. Through the world wide web of the internet, thousands of companies, organizations, other media and individuals talk about themselves, sell their products and promote their ideas. Loading on the web pages with texts, graphics, photographs, and sounds, cyberspace allows communication among the millions of cybernauts around the world. In a report by Nielsen Media Research, it was revealed that in the second half of 2004 296 million people were using the network, of which 20 million made online purchases, by 2018 this number has tripled.

Despite the omnipresence of the internet, there is a vast digital divide across the globe, which raises both a problem and a broad public, not yet reached, for public relations professionals, both in the commercial sector and the non-commercial industry.

The Internet is the most fascinating among the many new electronic methods that with their innovations are changing mass communication in general, and providing the practice of public relations with innovative tools.

The internet is a fast-growing medium for receiving press releases, news, and even photographs and audio files and images from public relations sources allowing SEO strategies that are a must for any company.

The three most well-known methods of communication (telephone, television, and PC) are being combined in a new form of transmission (Triple Play).

One of the fundamental facts is that a large part of the services that are emerging are interactive, that is, they offer the bidirectional communication that is so essential for the public relations professional.

Instead of relying on the programming offered by traditional television channels, viewers can now choose through the “pay per view” system the movies they want on their screens, or move without any problems from television programming to access to the internet on your television.

News, music, movies, games and network content are now delivered via the internet on multimedia PCs and transmitted via wireless systems everywhere. The computerized home serves more and more, not only in its traditional work tool and instant messaging roles but also as a family information and entertainment portal.

The following three technologies are contributing to this electronic outbreak

1. Fiber optics. These cables are composed of multiple filaments of glass finer than a hair, with an impressive increase in speed and volume of transmission. They are used more and more instead of traditional copper cable. According to the manufacturer version, one of the fiber optic cables could transmit a novel of five hundred pages in just over two seconds.

2. Digital transmission. The sounds and images are broken down into electronic codes before being transmitted and, once they reach the final destination, they are reconstructed in their original format. Digitization will significantly improve the reception of television signals through the development of high definition televisions, which are becoming more common.

3. Wireless transmission. In wireless networks, PCs and mobile instruments are connected to send data with short-range and high-speed connections. Usually, wireless networks have a range of ninety meters. However, the cities are beginning to build wireless networks throughout the center, turning the commercial districts of the United States into large cybercafés.

The mobile telephones offer a wireless transmission of greater reach, retransmitting not only voice but also video conferences and television programming. Mobile phone signals are currently offering internet broadcasts at the same speed as cable, DSL and institutional networks. “

The enormous cost of development and construction has delayed the widespread use of specific applications, but every year consumers reach new utilities that improve the quality of life of people and improve the communication processes between organizations, the state, and individuals.

The use of the internet by public relations professionals will grow in the future due to three specific reasons:

1. The demand to be informed about commercial products. Today’s consumers are smarter, better educated and have more common sense; They know when promoters and swindlers are taking advantage. Thus, communication programs must start with information intended to educate, and not only consist of excessive promotion. Maybe the internet is the most significant potential deposit in the world for this type of information.

2. The need to obtain results in real time. The world moves in a hurry. Everything happens instantly, in real time. As Marshall McLuhan predicted, in the 21st century the world has become a “global village,” connected for immediate communications.

Public relations professionals can  structure their information and respond instantly to emerging issues and market changes.

3. The need to personalize. Current consumers expect to receive a more focused, more personalized communication relationship. Consistently, organizations have to transmit their reflections to increasingly smaller segments of the population. The Internet offers this close communication with journalists, analysts, opinion leaders, and consumers.